Football is Life for Chance Smith

Chance Smith is a Special Olympics Tennessee (SOTN) athlete from Hixson, Tennessee who is deaf and has autism. He plays on the Hixson High School football team and competes for SOTN out of the Chattanooga region, Area 4 in both weightlifting and flag football.

Watching the field today, it was easy to spot Smith with his tall stature. He is a defensive lineman where the strongest are usually playing but his heart reflects that of a gentle, compassionate soul. His strength is not just physical but in his drive to daily be the best he can. The night before Saturday's East Tennessee Flag Football Regional event, he was out doing what he loves best, playing football. Smith came to the event without missing a beat. His lack of fatigue showed the strength and determination that he exemplifies on the field, being involved in his team's success in every play.

On the football field, Smith shows his intellect by being actively engaged in what is transpiring. On top of American Sign Language (ASL), he has had to learn what referees are signaling as opposed to in ASL where a sign may have a different meaning. He calls plays and is consistently seeking to be involved however he can.

"Last year was his first year and he got involved with weightlifting," said his mother, Latoya Smith. "His bench press best lift weight was 205 lbs. He also deadlifted 205 lbs all at fifteen years old.“

He was the youngest athlete participating but once again, he showed how against the odds, he will give his best effort and succeed.

Smith's mother has supported his endeavors and encouraged him to partake in any sports or activities he wishes. Family is essential to the Smith family and she emphasized that her uncles have played a big role by being active in supporting Chance fully.

“Our relationship is very close-knit and we just simply understand one another. We share common interests and a bond over football.”, said Evans.

“He’s sociable and will go down the halls at school high-fiving and fist-bumping other students. His presence alone makes the team better and he’s always offering support whether it’s during play or just being there giving a hug."

There are only two speeds in Chance Smith’s mind and that is "go" and "stop." If he’s stopped, he’s resting and if not, he’s pouring his energy into whatever activity he has going on. Smith's future is full of ambition, and overcoming obstacles is nothing new to him. He plans to go to college and become a football coach. Regardless of where he ends up, Smith will continue to remain a strong, kind man who gives one hundred percent effort at all times no matter how big or small his task. 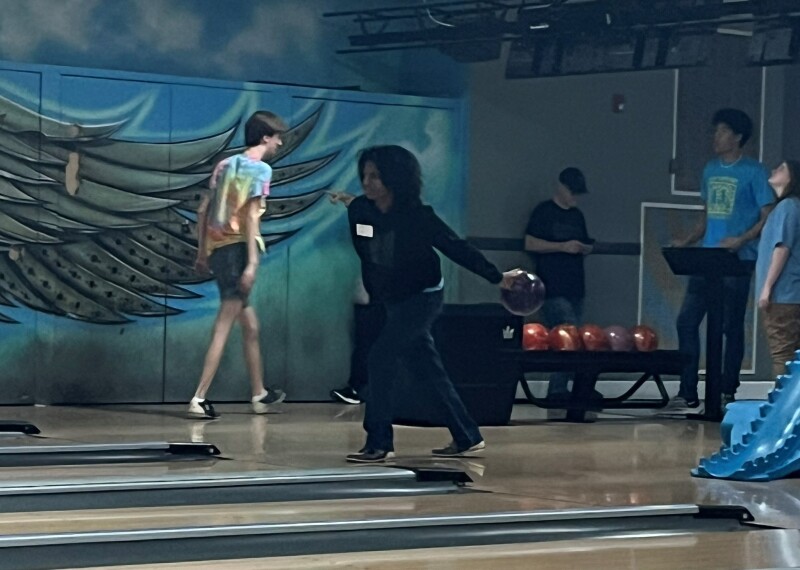 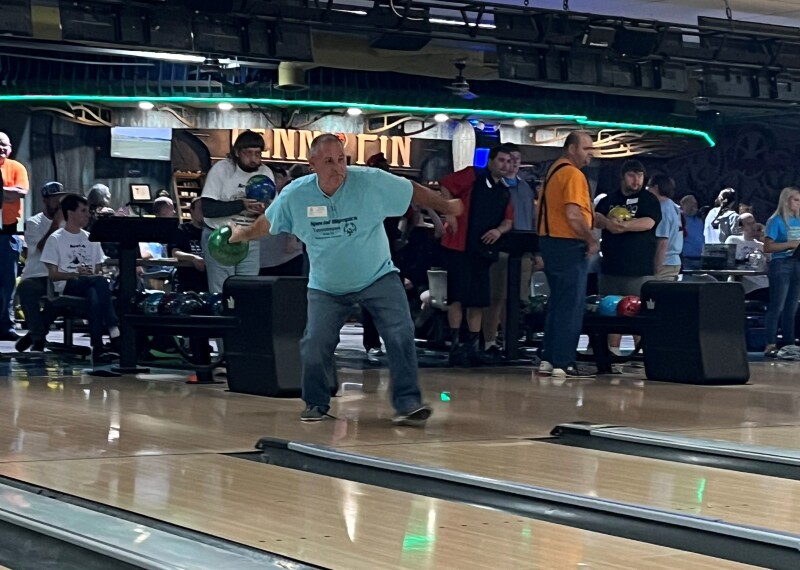 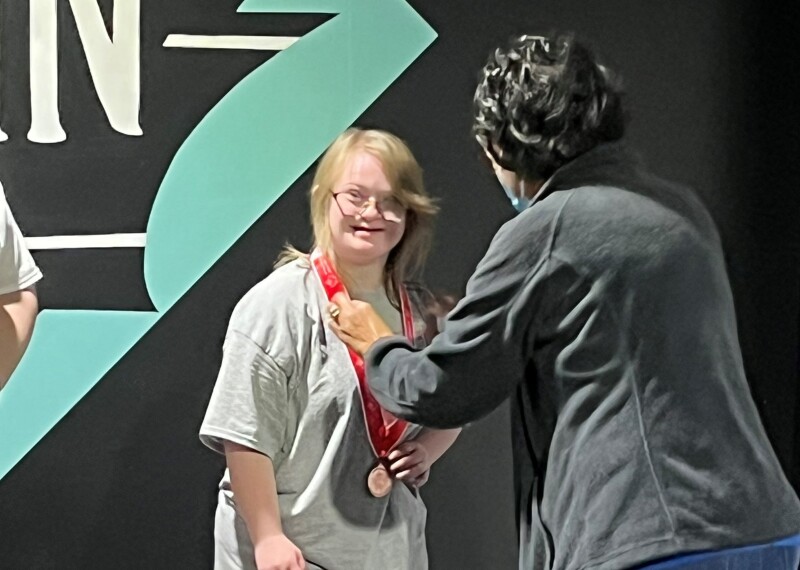