Please ensure Javascript is enabled for purposes of website accessibility

Usually, when someone loses or chips a tooth doing an activity, the first reaction is to immediately stop whatever they are doing to fix the tooth. Well, when Scottie Smith lost not one, but two teeth competing in Unified Flag Football for Team Tennessee at the 2022 Special Olympics USA Games, there was no way he was coming out.

“They asked me if I wanted to come out and not play anymore,” Smith said. “And I told them no, I didn’t come all the way down here to quit.”

Scottie Smith was the starting quarterback for the Area 32 – Hawkins County team at the 2022 USA Games in Orlando, Florida this summer, and he helped lead that team to the gold medal despite losing two teeth, beating Texas in the championship game.

In addition to flag football, Smith competes in basketball, bowling, ice skating, track and field and bocce. When asked how he manages to compete at a high level in all those events, Smith was very blunt and honest in his answer.

When Smith found out that he was going to Orlando for the USA Games, he was excited to go for the first time.

“When we got to Orlando, it was different because I had never been before,” he said. “We got to go to Magic Kingdom and Animal Kingdom…I enjoyed myself.”

When it came to the play on the field, however, Smith was all business, helping lead his team to a championship game berth vs Texas. Despite throwing three interceptions, Smith’s team ended up winning, and he gives all the credit to his teammates.

“I hate to say it, but I threw three interceptions, and we still won!” he said, “I had my teammates to back me up. We played defense, and fortunately were able to win.”

As Smith is speaking you can almost hear the sly smile creep across his face as he talks about the experience with his whole team.

“We came as a team, we played as a team and we won as a team,” Smith continued. “We had been working on that for a whole year. We had practiced for a year, and we didn’t know how we would do going down there at first, but we won gold and made the news and everything.”

Smith has been a part of and competing in Special Olympics Tennessee events since he was at Volunteer High School almost 20 years ago. He says one of his favorite things about it all has been the different people he gets to meet, especially from different states.

The Regional competitions for flag football in Tennessee begin on September 17, and Smith is extremely confident about his team’s chances, and he’s focused on the mindset going in.

Smith also mentioned the fact that he is a huge Tennessee Volunteers fan, and he expressed his obvious excitement about that weekend. The flag football regional is held in Knoxville this year, and Smith says that a friend of his is taking him to the Tennessee football game that Saturday night vs Akron.

“I’m so excited for the 17th,” he said. “Our flag football game during the day followed by the Tennessee game at night, it’s going to be a lot of fun, and I can’t wait.”

With that kind of mindset combined with the experience he has playing in the USA Games, expect Scottie Smith to show out in the Regional. He sure expects it, and he hasn’t given anyone a reason to believe why he shouldn’t. 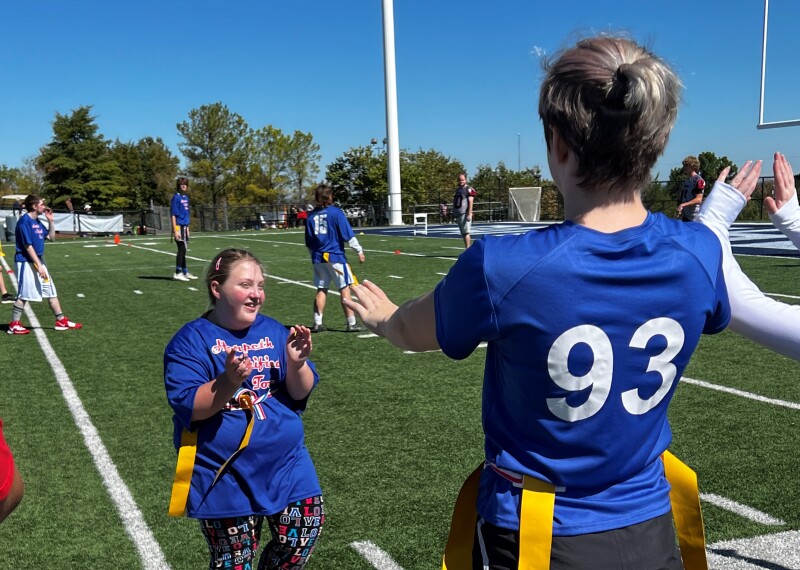 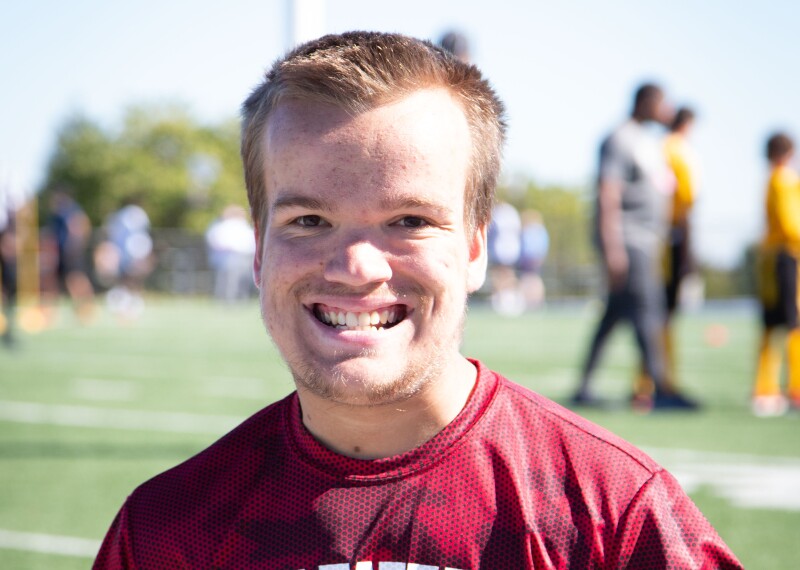 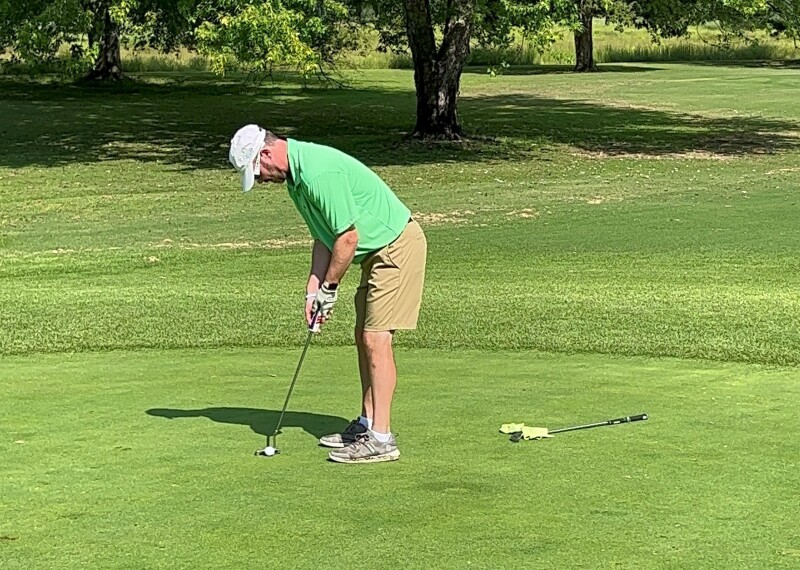