Xavier Haley and Thomas Rainer have experienced a lot of firsts throughout the past year. Haley and Rainer were partnered together as they each experienced their first year with Special Olympics and Unified Sports. Little did they know that they would represent Area 2 – The Greater Memphis Area and Team Tennessee in June at the 2022 Special Olympics USA Games in Orlando, Florida.

The two went on to win both gold and bronze medals, but neither had any idea they’d be competing in one of the biggest events of the year until less than a week before traveling to Florida. Haley, a Unified Partner, was asked late last year to go to Florida. However, he had no idea until a few days before the competitions began. For Rainer, he got his physical and thought the group was getting a “special treat” by going to the Sunshine State. The two were joined by four others from Bartlett High School and went on to make many friends and memories while in Florida.

The Team Tennessee delegation stayed on property at Walt Disney World throughout the USA Games. During their stay, they found themselves spending some time relaxing by the pool. Haley’s other partner, Reggie, has a deep fear of the water after almost drowning a few years back.

“One day we were at the pool, and he was just standing there. But you could tell he wanted to get in because he was walking back and forth and would get closer each time. So, I thought, why don’t we try? I asked if he wanted to get in and he said yes,” said Haley. “We were in four feet of water, and we were just motivating him and calming his nerves, so he felt comfortable. Soon enough, he decided to get in with us and everyone started cheering. I just wanted him to have a good time too.”

Haley’s confidence and uplifting abilities are key attributes of his partnerships. Haley and Rainer are both confident about their ability to compete, but sometimes Rainer benefits from a pick-me-up thanks to his partner.

“Every time X talks to me and gives a pep talk, it always makes me feel better about myself and running this race. He gives me a lot of power. I’m a person who always gets nervous. It doesn’t matter how long I’ve been doing a sport. I will always be nervous,” said Rainer. “My nerves are a good thing for me. I know I’m ready when I’m nervous. It’s that extra energy. When that gun starts though, everything calms down for some reason. I’m just always nervous for some reason.”

Rainer was a basketball player who grew up with a ball in his hand. When he got cut from the middle school basketball team, he decided it was time to try something new.

“Coach always wanted me to run track, even when I was playing basketball. After I got cut was when I really started thinking about track. I went to State my freshman year. My mom and dad told me that there was so much potential for me and then I wanted to know just how good I could be. This is the first year of me really putting the work in and being hungry for it,” said Rainer.

Haley has run track for six years for his school. While also playing football, he began to run track after he was convinced by his mom’s friend. It was just three years ago when he realized track was his true calling.

“I watched a video of an Olympic runner, and I don’t know what it did, but it made me want to be on that same track and playing field as everyone else. I wanted to be with the best of the best,” said Haley.

Haley will be continuing his track career with a full-ride scholarship at LeMoyne-Owen College.

“I’ll miss Rainer’s company the most. We don’t get to see each other outside of track season, so our time at the Games was special. It’s going to be tough without him, but I’ll still be around. I know Thomas will miss me,” said Haley. 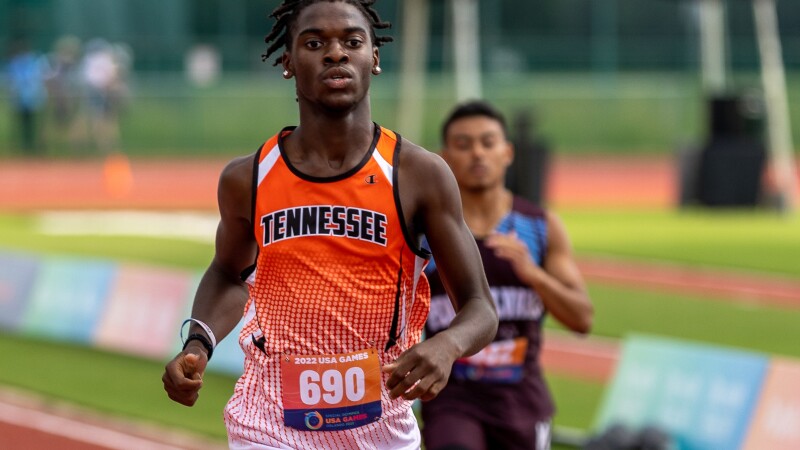 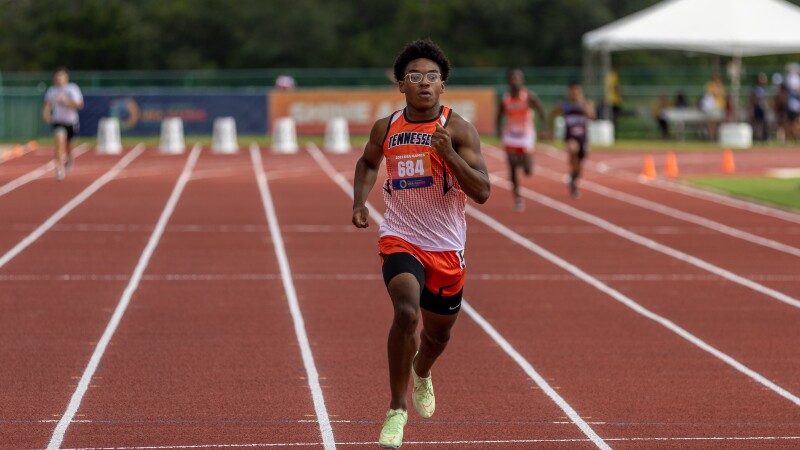 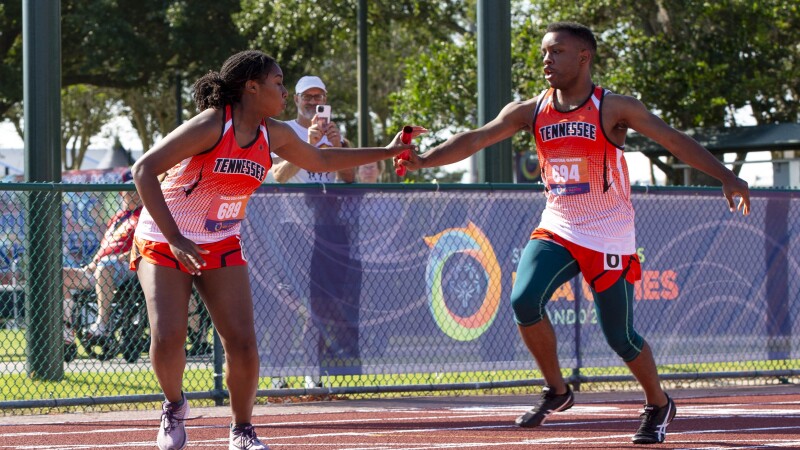 Abigail Martin
Abigail Martin is a summer intern with Special Olympics Tennessee. She has previously interned with Nashville Soccer Club. Abigail is currently enrolled at Middle Tennessee State University where she has covered multiple athletic programs. She has also been a credentialed media member covering the Nashville Predators for Penalty Box Radio.
Recent News & Stories 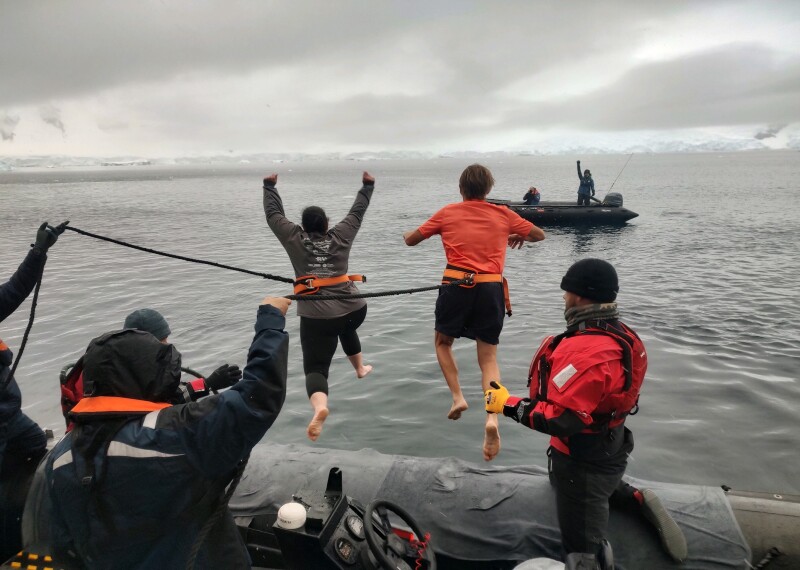 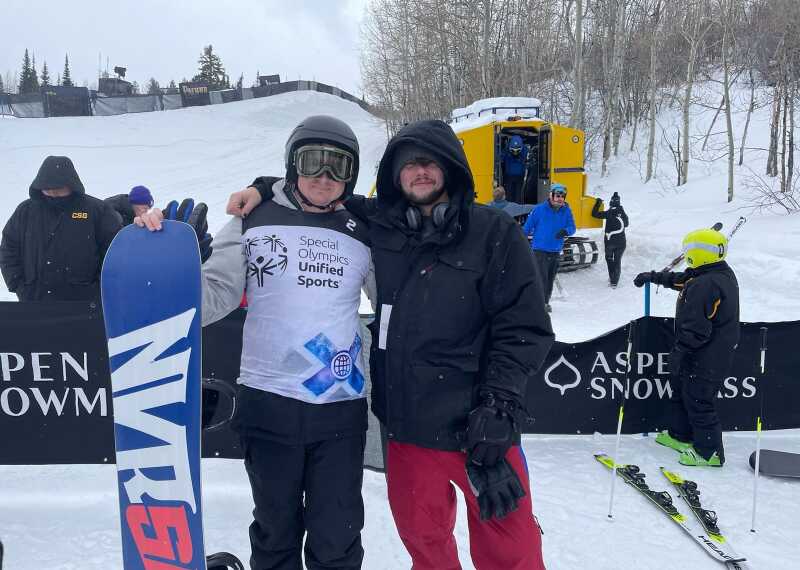 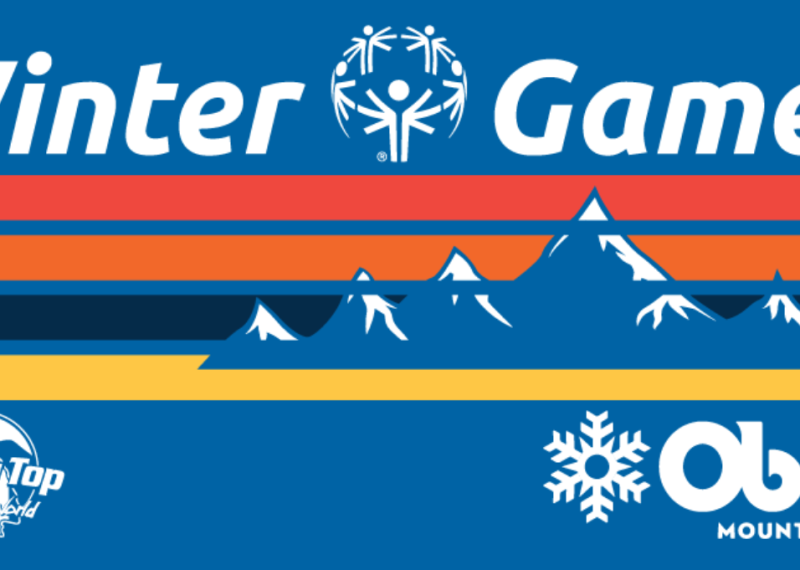